The policy is one of the few areas in which the current President is at one with his predecessor, Barack Obama, who tried and failed to create a federal food safety body. 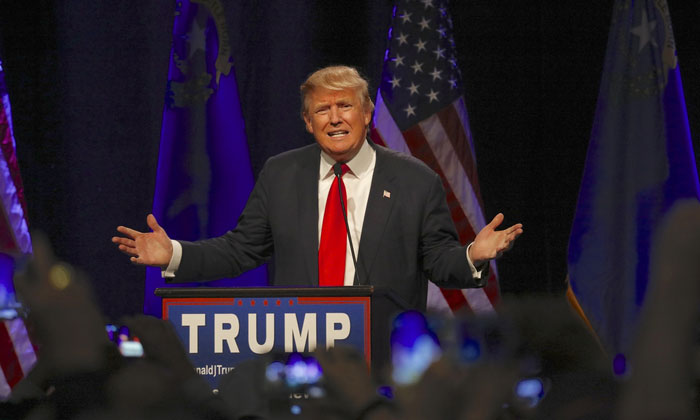 THE STRANGE CASE OF U.S. FOOD SAFETY: Trump picks up where Obama left off, although his proposal differs on one key point

The Trump Administration has proposed merging the USA’s ‘fragmented’ food safety functions under one body.
In a report published on Thursday (June 21), The Executive Office of the President (EOP) branded the current authority arrangement ‘illogical’.
As things stand, the Food Safety Inspection Service (FSIS), part of the USDA, is responsible for the safety of meat, poultry, process egg products and catfish, while the Food and Drug Administration (FDA), part of the U.S. Department of Health and Human Services, is responsible for all other foods, including seafood (but not catfish, for reasons not immediately clear) and shelled eggs.

Extra virgin olive oil has long been a favourite object of fraudsters. In fact, this oil, which represents an essential part of the healthy Mediterranean diet, is the edible oil with the highest nutritional and sensory quality and consequently the most expensive among them. Within this context, continuous efforts have been devoted to the development of new and improved analytical methods able to detect emerging and sophisticated frauds.
Click here to learn more

The report highlights instances where this separation of authority drifts into bizarre territory.
Cheese pizza, for example, is regulated by the FDA but if pepperoni is put on top, it becomes the jurisdiction of the FSIS. Similarly, but perhaps more strangely, the FDA regulates closed-faced meat sandwiches whilst the FSIS regulates open-faced meat sandwiches.
The EOP quoted the Government Accountability Office, for whom this dual-power system has long been a bugbear, in saying it “caused inconsistent oversight, ineffective co-ordination, and inefficient use of resources”.
According to the EOP, the dichotomy arose in the early 1900s when Congress created separate statutory frameworks to address the widespread marketing of intentionally adulterated foods and the unsafe and unsanitary conditions in meat packing plants.
“Over the years,” the report went on “Congress added new authorities to meet new challenges. Over time, the different legislative authorities that govern the two agencies have resulted in two distinct regulatory regimes, cultures, and approaches to addressing food safety.”
The solution is the Federal Food Safety Agency, it concluded, to be housed in with the USDA, with the FDA being re-titled the Federal Drug Administration, a move which will no doubt save a fortune on re-branding the stationary. The new FDA would focus on drugs, devices, biologics, tobacco, dietary supplements, and cosmetics.
It is in this area that Trump and Obama diverge as the latter intended the united agency to be housed with the FDA.
The proposed consolidation would merge approximately 5,000 full-time equivalent (FTE) employees and $1.3 billion from FDA with about 9,200 FTEs and $1 billion in resources in USDA.
The report concluded: “In the long term, the Administration expects this proposal would result in improvements in food safety outcomes, policy and program consistency, and more efficient use of taxpayer resources.”