Why Blockchain Is So Important to the Food Industry 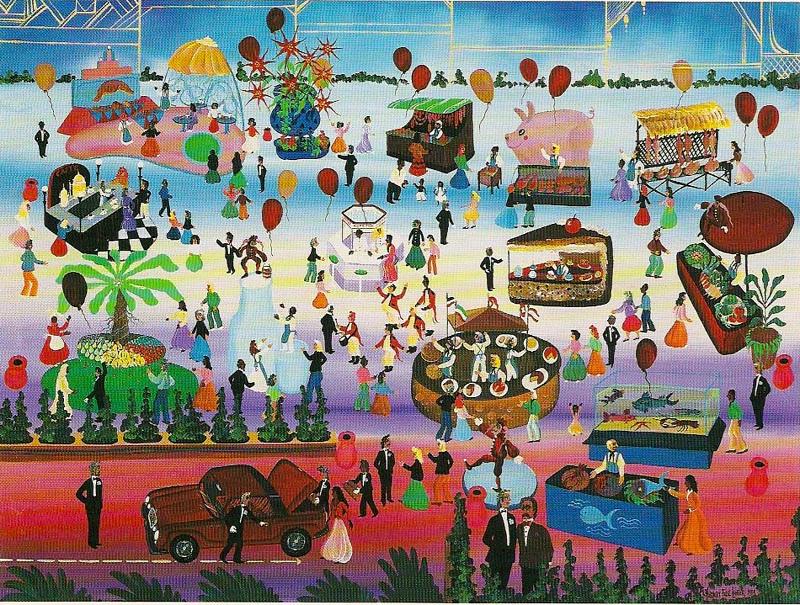 By Phil Lempert
There has been significant reporting recently on how Amazon and Whole Foods Market have affected the grocery business. Some pundits suggest that while Amazon Prime members are getting a break on prices, for the most part the average American still finds the chain’s prices too high, while others report how it’s stealing customers away from competitors.
Meanwhile, many brands have levied complaints about how the company’s retooled centralized operations are hurting their sales, while still others have seen their products expand from the store shelves to the Amazon platform, triggering multifold sales increases. Only Whole Foods knows the whole story.
But what we do know is that with Amazon committing to the grocery industry in a rather big way through retail, online, lockers and delivery, the industry has awakened. Food retail companies are buying meal kit, delivery and robotics companies, as well as testing autonomous vehicle delivery and recruiting talent from universities and Silicon Valley startups that would never have considered working in the grocery industry before. It’s been said on the pages of WBG throughout the year, but it bears repeating: Today, grocery is cool.
I suggest that we haven’t even come close to seeing how Amazon will revolutionize and evolving its Whole Foods stores. The e-tailer is obviously well known and envied by many retailers for obsessing over the customer experiences while at the same time expanding selection, lowering its cost structure and lowering prices.

With its consumer obsession and the collection of Whole Foods shopper data, we will start to witness the real advancement of conventional supermarkets, which have basically been designed the same way for the past 50 years.

One could argue the rise of retail foodservice has brought forth some evolution to the floor plan, but I would disagree. Grocerants and fresh foods have certainly added atmosphere, aromas, excitement and allure to grocery stores, some of which now encourage shoppers to browse the store and select their groceries as they enjoy a glass of wine, which adds a nice touch to the shopping experience. But there is still more that needs to be done.
I predict that Amazon/Whole Foods will build a store around the shopper.
Forget about the customer walking into the produce department first, then shopping the service departments and then walking up and down the aisles. I’m not a breakfast eater; I eat lunch most days in my office and basically shop for dinner. So why must I pass through about 40,000 SKUs to find what I want?
Amazon knows what consumers want, often before they do. A Whole Foods store that is built around how people eat could be transformational. Why not departments for meal occasions: breakfast, lunch, dinner and snacks? There would be duplications of SKUs, such as milk and eggs, in all departments for the convenience of the shopper. This concept of merchandising would also help shoppers plan their meals better.
As automatic replenishment takes hold and the internet of things comes into our kitchens, scales and scanners that replace shelves and doors in cupboards and refrigerators would automatically calculate when our foods and beverages will run out and allow us to confirm the reorder from our mobile devices. Brand names staples that we are loyal to (and would never change) and bulky or heavy items such as bottled water and pet products would disappear from the shelves, leaving room for what might be the best supermarket we have ever created.