No cash at Restaurants

Retail as a service

Robots in the DC

Will Cash Become A Thing Of The Past At Restaurants?

Andrew Rigie , CONTRIBUTORI represent restaurants and nightlife venues in NYC.  Opinions expressed by Forbes Contributors are their own. 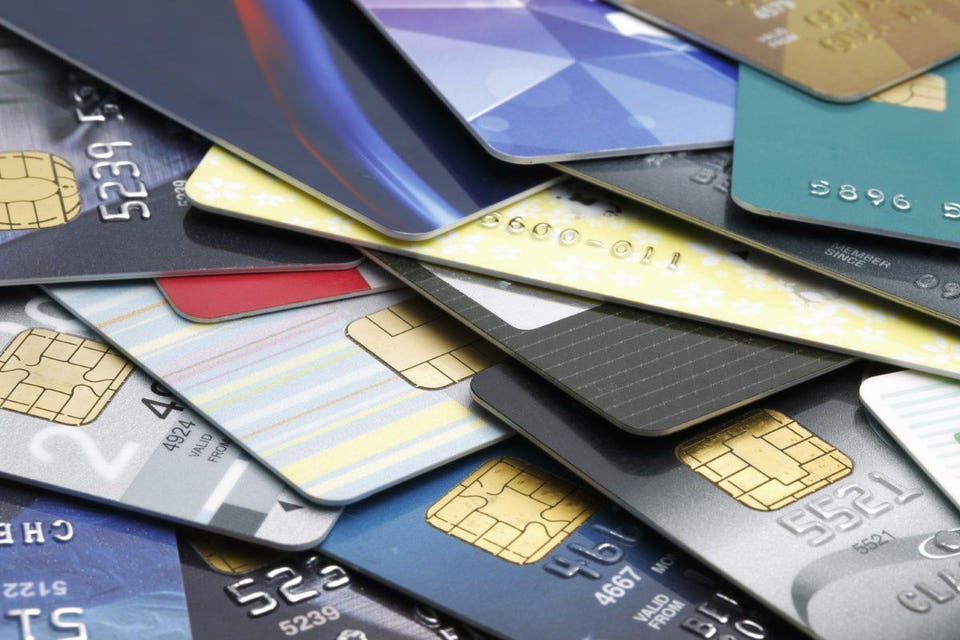 I’m sure you’ve visited a store and seen a sign that says ‘$10 Minimum for Credit Card Purchases’ or even paid a credit card convenience fee for using plastic. That’s because credit card processing costs the merchant between 2 – 4% of each transaction, adding up fast and chipping away at their bottom-line.

Cash is still king for many businesses, but the trend of going cashless is growing, especially in the fast-casual segment of the restaurant industry. Multiple restaurateurs I’ve spoken with say this trend is influenced by operational efficiencies.

For this segment of restaurants, the operational benefits of the cashless business model outweigh the cost of credit card processing fees.

There are outside forces also influencing businesses to say no to green. Visa offered merchants $10,000 to create videos about how going cashless could benefit their businesses. They even provided insights from architects who discussed how the rise of digital payments is influencing the architecture and design of retail stores. A trend in design and retail is to move away from the traditional cash register transaction at a counter, to an encounter focused on the brand experience, where no barrier exists, and no physical exchange of cash is made.

It’s easier to open a restaurant with a no cash policy. But it’s not insurmountable to transition an existing business because many fast-casual restaurants already process around 90% of transactions on credit cards or mobile devices. And while the vast majority of these restaurants’ customer demographic may not think twice about paying with credit, the practice has broader societal implications.

According to a report issued by New York City Comptroller, Scott Stringer, 13% of all the city’s households, and an estimated 825,000 adults, do not have a basic bank account, leaving a significant population without a debit or credit card.  So, while going cashless has operational efficiencies and is in vogue, it excludes a segment of the population, and a growing number of voices are calling it a discriminatory business practice.

Massachusetts is the only state in the nation that prohibits cashless stores, but New York may follow, after a lawmaker announced he will introduce a similar law. Community groups have also taken notice. I serve on my local Community Board and restaurants need to appear before us in an effort to secure or renew a liquor or sidewalk café license. Members of the community have expressed concern about cashless businesses and suggested opposing their licenses unless they accept cash.

And while credit cards are nothing new, the use of digital payments will continue to grow in popularity and influence consumer purchasing behavior and business practices. Marketplace pressures will result in more stores, from restaurants to pharmacies, installing self-ordering and checkout kiosks that use technology to enable transactions, which will not be accessible to the unbanked population.

While growing in popularity, businesses in the United States have been slow to adopt cashless policies when compared to those in China, Indiaand Sweden. So, while cash is still king here in America, our business leaders, innovators and policy makers need to discuss ways to promote innovation and efficiencies while preserving inclusiveness.