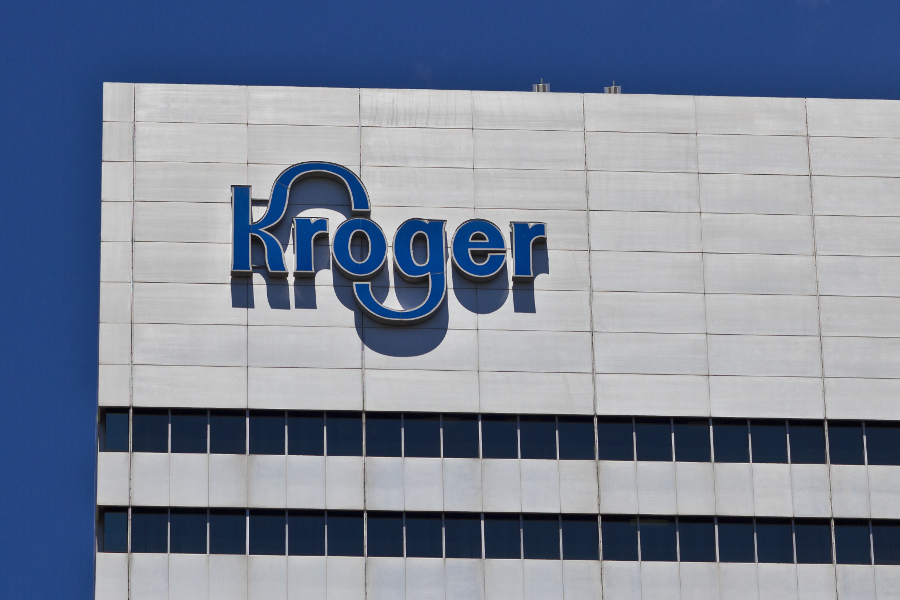 The Kroger Co.’s Mid-Atlantic division is planning to exit the Raleigh-Durham, N.C., market on or about Aug. 14, closing all 14 locations in the area.

The division of the Cincinnati-based grocer decided to sell all of its locations in the highly competitive North Carolina metro following a “thorough evaluation of the market for a significant time period,” said Mid-Atlantic Division President Jerry Clontz. Kroger has operated in the Raleigh-Durham area since 1989.

“While we have had some success, we have not been able to grow our business the way we would like in this market,” Clontz noted, pointing out that many analysts have called the region “overstored.”

The closings will affect about 1,500 associates, more than half of which are part-time. Clontz insisted that Kroger is making “every effort” to help associates find employment, including offering job fairs and access to job-placement services.

“Our associates also have access to our employee assistance programs to help them manage through this process,” he said.

“We are continuing discussions and exploring potential options for the remaining stores,” added Clontz.

Kroger Mid-Atlantic worked with The Food Partners, a Washington, D.C.-based investment banking firm, which acted as a strategic adviser for the divestiture of the stores.