Future of the Store

Eleven Things Retailers Just Said About The Future Of The Store

Nikki Baird , CONTRIBUTORI focus on the digital consumer’s impact on retail.  Opinions expressed by Forbes Contributors are their own. 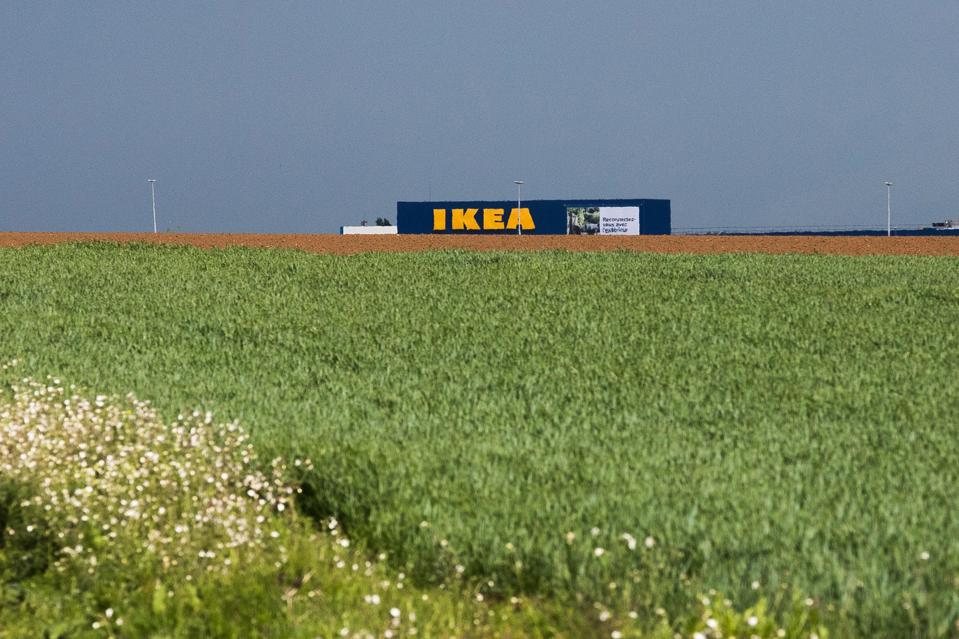 Last week I attended the Future Store event in Seattle. I had the privilege of attending the very first one, in a small conference room in Dallas, and it was very gratifying to see it occupying a ball room and some breakout rooms this year.

Influencers in the industry, including myself, have a lot to say about the future of the store. So I thought you might be interested to hear what retailers themselves have to say. Here are the top takeaways from the event.
(Note: quotes are approximate. I was more focused on capturing the intent than word-for-word. Any misquoting was not intentional.)
1. Customer experience is not an initiative. It’s a mindset change. – Ruth Crowley, VP Customer Experience Design, Lowe’s

What customers expect is constantly evolving, so to say that you can meet their expectations with “a project” is laughable. Lots of retailers talk the talk of putting the customer at the center of the enterprise, but then have marketing report in to merchandising, or underfund customer data initiatives in favor of more investments in supply chain.
What Crowley did not say, that I will add, is that this mindset change has to start from the top. And it has to come with some real self-examination, because a lot of times, what gets in the way of a good customer experience is the company’s own policies or systems. “I can’t help you because the system won’t let me” is not putting the customer at the center. Retail executives need to empower their employees to do right by customers, so that they can overcome the internal barriers that already exist while retailers struggle to tear those barriers down.

7. Let your store associates be active on social. “Friendorsers” are more important than paid models in showing our clothes – social influencers, but also our store associates, who are 100% our customers too. – Emily Watkins, SVP, Real Estate & Construction, Charlotte Russe
A couple of weeks ago on RetailWire, there was a discussion about Macy’s program to reward employees for social influence that results in sales – basically, an affiliate model. I was surprised to see many of the BrainTrust (the regular panelists) pan the idea, saying that consumers don’t trust store associates, they want to hear from friends and family.