Research Shows The Quickest Way To Build Trust With Your Employees

Mark Murphy , CONTRIBUTORI solve the “people pain points” that keep leaders awake at night. Opinions expressed by Forbes Contributors are their own. 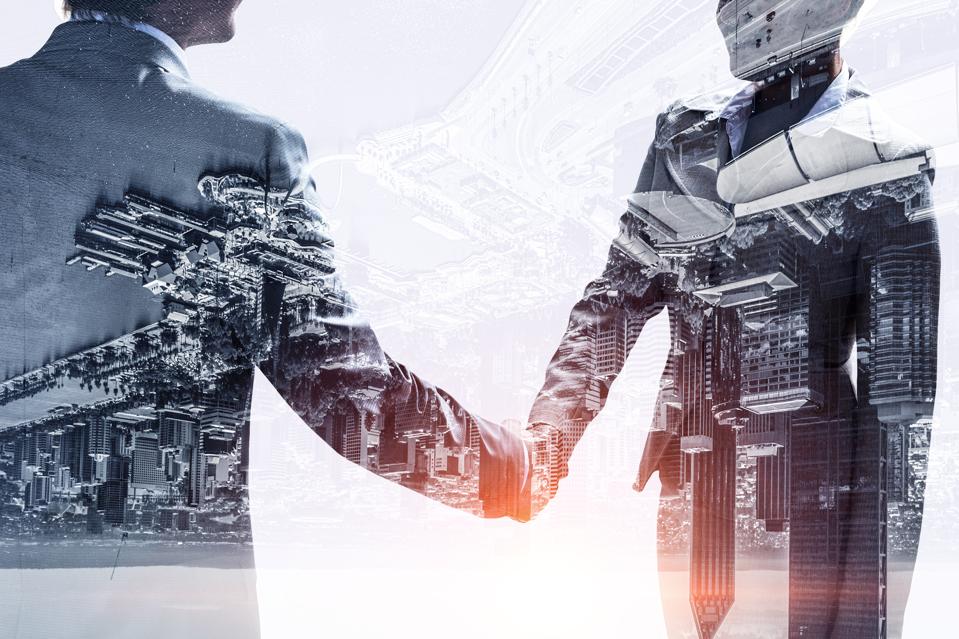 One of my studies, called How To Build Trust In The Workplace, surveyed more than 7,000 people all about why people do, or don’t, trust their leaders. The first thing we discovered was that approximately 32% of a worker’s loyalty is the result of feeling trust towards their boss. So it’s obviously hugely important that employees trust their boss.

Why is this so important? One reason is that if someone says their leader Always responds constructively when they share their work problems, they’re about 12 times more likely to recommend the company as a great employer.
So, how can you quickly start responding constructively when employees share their work problems?
First, you’ve got to get your employees to actually share their work problems. To do that, stop asking “How’s it going?” It seems harmless enough, but asking “How’s it going?” is not really a question. Linguists call it a phatic expression or a speech act; it’s small talk, a conversation ritual that doesn’t seek or offer any information of value. The purpose of a question is to elicit information, but the standard response most people give when asked “How’s it going?” is “Everything’s fine.”

What should you ask instead? Try asking your people “what’s been getting in your way lately?” or “what roadblocks have you been facing?” or even “what things have been frustrating you at work lately?” The point of these questions is to elicit real information about what problems your employees have been facing at work. Because, obviously, you can’t respond constructively when your employees share their work problems if they’re not actually sharing their work problems.
Once you’ve heard about some problems, your next step is to respond constructively to those problems. Clearly you don’t want to respond with anything that even hints at defensiveness. Perhaps one of your employees tells you that ‘the major roadblock I’m facing is that you keep giving me assignments days after you get them, so it means that I end up having to work all weekend instead of being able to get my work done during the week.’
Something like this could be tough to hear; but if you really want to build trust, you’ve got to respond constructively. And that means evidencing no defensiveness whatsoever. So reply to your employee something like “wow, thank you for sharing that with me; I didn’t realize I was doing that.” If you can force yourself to respond to criticism from your employees by saying “thank you for sharing that,” you are well on your way to responding constructively.
The final step in responding constructively is not jumping in to ‘fix’ the problems your employees may be having. There’s a natural tendency among leaders to be fixers whenever they hear about problems. If the employee comes into their office and says “the accounting department won’t get me the data in time,” many leaders want to pick up the phone, get accounting on the line, and just solve the issue.
But many times when an employee shares their problems, they’re looking for a sounding board or validation, not someone to push them aside and take over fixing the issue. And that’s what it can feel like when a manager jumps into problem-solving mode. Instead try asking your employee questions like “how can I best be helpful here?,” “what solutions have you tried so far?,” “what do you think is the best way to solve this?”
Part of responding constructively when your employees share their problems is to respond more like a coach and less like a manager. When you ask questions of your employee, you’re giving them the chance to learn and share their ideas, you’re reinforcing that you have confidence in them, and you’re establishing a relationship that feels more like equals than high-ranking boss and low-ranking employee.